My first meeting with Harry Seidler was in 1980 when I was a 22-year-old architecture student. I had just arrived home from a year in Marcel Breuer’s New York office and I arranged to have a chat with Harry in his office.

It was a cordial meeting. We talked about Breuer, the partners who were now mutual acquaintances and associates to both of us. Harry had worked for Marcel Breuer in 1946 fresh out of Walter Gropius’ Harvard master class prior to migrating to Sydney, so there was much common ground between us. He impressed on me that I should consider Breuer ‘my master’. There was great respect, loyalty and commitment to modernism.

At a time when post-modernism was at its height, it was rare to find a local exponent of modernism, particularly one of such impeccable professionalism. I explained to Harry that I was not looking forward to returning to my studies and that I was hoping for a job in his office instead. He suggested meeting another day when I should bring along a portfolio of work to show him.

That was problematic as my entire portfolio of work (from university and Breuer’s office) had been lost by Qantas in transit. All I could show him were the drawings, which I carried with me as hand luggage, in a tube, of the Australian Parliament House Design Competition. These drawings had been prepared by myself outside of work hours while in New York.

The drawings, which I put before Harry, were the relatively crude product of a student working out-of hours on a complex design brief. Harry Seildler and Associates were one of the runners up in the competition so he understood the project intimately. In contrast to Harry’s highly resolved design, my sketches were primitive and his critique of my work was ruthless. I rolled up the drawings and left his office shattered. Needless to say I didn’t get the job!

Years later when I reminded Harry of that episode, he denied it, which I guess was a compliment to me. In reality, I was treated like many other students who dared to put before this ‘master’ anything that was short of perfect.

Having walked out of Harry’s office, I bought his books and studied the work carefully. The sheer consistency and resolution of his buildings was remarkably impressive.The planning and structure inherent to every project was logical and intelligent. His use of materials and services coordination was extremely innovative.

Perhaps most importantly, Harry’s aptitude for office towers was a refreshing departure from the ‘contextual’ streetscape solutions which have given rise to office tower podiums around our city. These office buildings, in contrast to Seidler towers, have had a devastating effect on our city. They are user-unfriendly developments, drawn up by less capable, commercially-oriented colleagues.

Harry was a great mentor, colleague and friend. He had strong, well considered views. He had the courage of his convictions and little time for diplomacy. He was tough but straight.

Harry brought his brand of modern architecture to this country at a time when Australia was a provincial backwater. His contribution to the evolution of our culture and our architecture can not be overstated. He was a remarkable architect with tremendous determination for excellence and professionalism. Needless to say he was sometimes considered arrogant.

He would never have considered himself part of a culture which favours consensus solutions or mediocre results. As he himself would have said: ‘to each age its art and to art its freedom’. 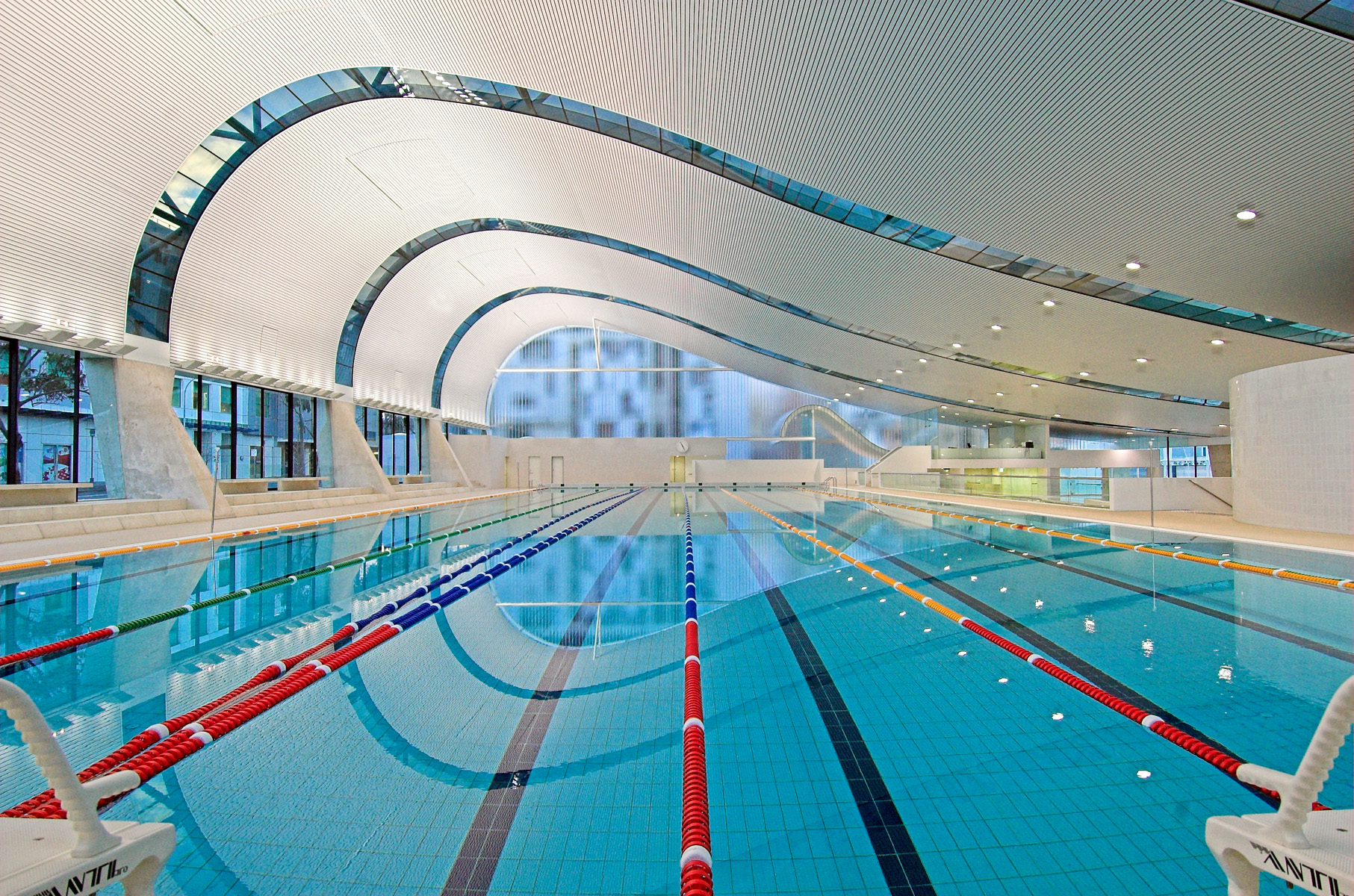 It was my great pleasure to serve Sydney City as a design competition juror, which awarded Harry Seidler and Associates their last civic project in Sydney, the Ultimo Aquatic Centre. I hope it becomes a testament of his great work in our city.