Harry believed that he could make a difference – and to our benefit, he did. Australia would still be a ‘cultural backwater’ without his significant contribution.

My memory from working in his office for seven-and-a-half years is of a man who was driven, passionate and completely absorbed by the profession of architecture.

Harry had an incredible eye for detail. He would walk around the office and review the work on the drawing boards after all had gone home. With a cursory glance he was able to identify an element that was not drawn to scale. The inaccuracy was often in millimetres yet he could recognise it, to the amazement of all.

His detailing is ‘out there’ for all to see and he would often send the young members of staff ‘next door’ to measure a bench, vanity, door handle or skirting height. It was all worked out. It was simply tweaked and improved for every new project.

His trademark short scale rule and gold pens always lived in a pocket of his grey Mao-style work jacket. These were provided to HSA staff to protect their clothes from pens, pencils and modelmaking equipment and to act as a vest in response to the cool temperature of the airconditioned office. It was our choice whether we wore the trademark jacket or not, however we were mostly grateful for the offer. The staff that worked in the site offices – like Grosvenor Place – took their jackets with them.

Harry was incredibly diplomatic within the office. Everyone was allowed a say in the design and development of the Harry Seidler building. Something I learned quickly as a student of Harry’s in my final years at Sydney University was that you needed to validate why you chose a particular design direction. Often you needed three arguments why – and you generally arranged your arguments, or your design options, so that you finished with the one you wanted to pursue. Of all the commercial offices I have worked in, Harry’s was the one where everyone on the team – even the recent graduate – was allowed to partake in the design process and make a lasting impression on an award-winning building.

He was an all round architect, a cultured man who was equally at home discussing issues with architects, artists and musicians. He was so involved in these things that he often was not aware of more populist diversions – like the day Concorde flew into Sydney and everyone in the office raced to the rooftop to catch a better view. Harry wondered what all the fuss was about, until we told him why. (He was probably correct in his response, the Concorde had been flying for some 15 years already.) 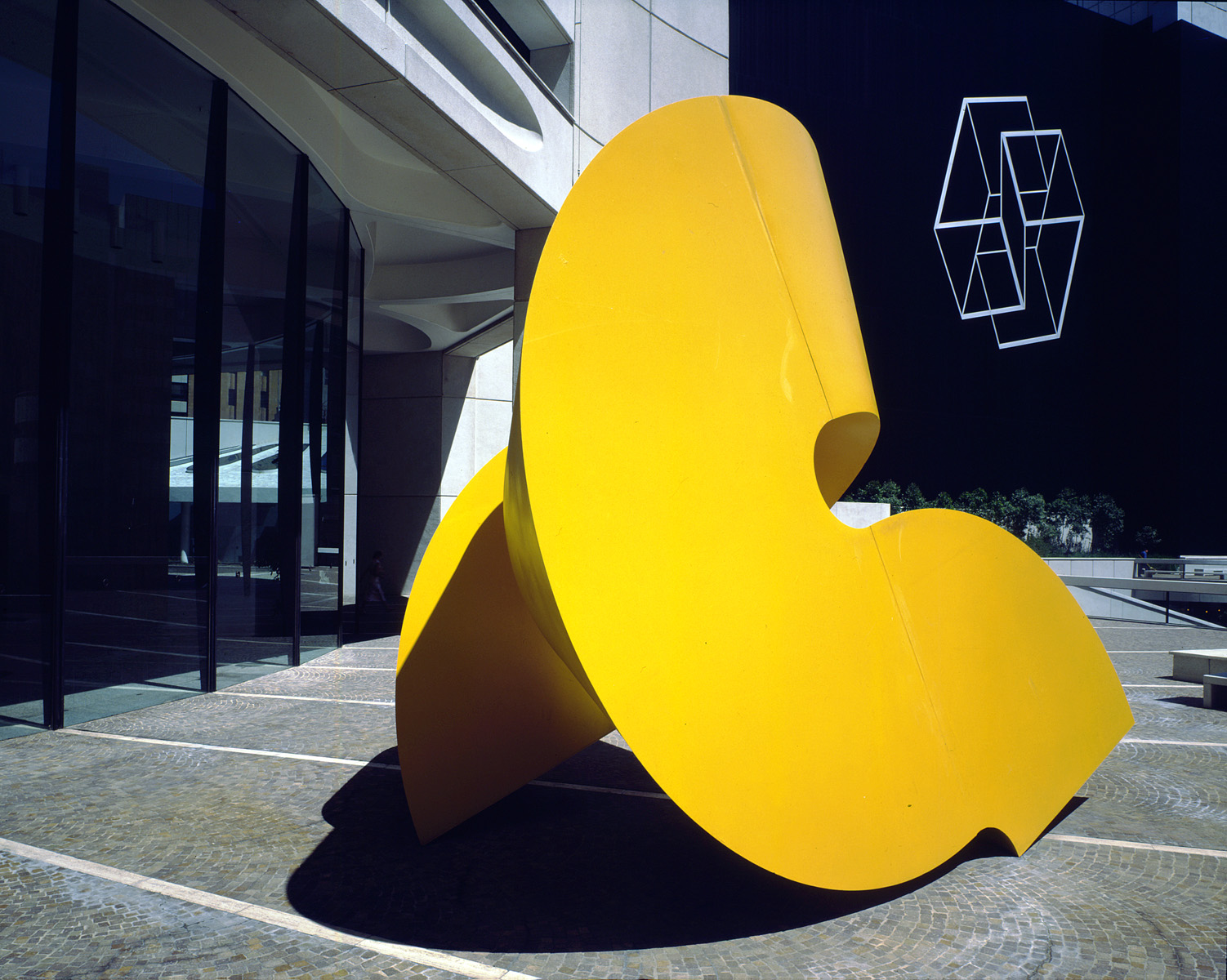 Yet he admitted that he never really felt at home in Australia. He was part of a world culture that only a few Australians could appreciate. We owe Harry and Penelope a great deal for being instrumental in bringing great works of modern art to our shores: the Calder stabile that sits on George Street beneath Australia Square ; the Charles Perry sculptures of MLC ; the Stella reliefs that adorn the ground level core walls of Grosvenor Place amongst many, many others.

Walking back into the HSA office recently when the NSW RAIA nominated 12 of his seminal works for the State Heritage Register, reinforced just how important this man was to Australia. The office at Glen Street is extraordinary even now, let alone when it was designed and built in the 1970s. Every detail is considered and has well and truly stood the test of time. 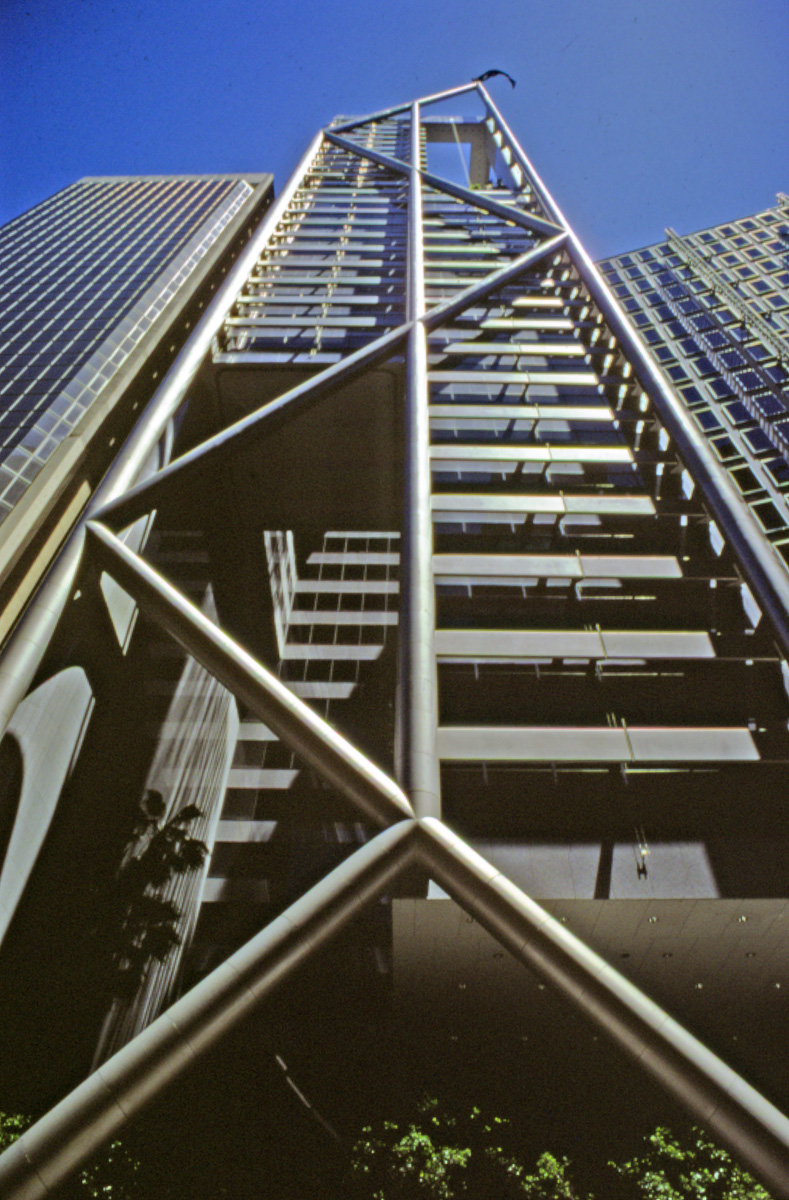 This and all HSA buildings benefit from trouble-free longevity – they are designed and detailed to last. They are forward thinking, rational solutions that eke out the best possible view and aspect from the most hemmed-in site. Capita is a marvellous testament to this ability, as is Grosvenor Place and of course, Australia Square.

The challenge is out there: who will be the next architect to forge the way? One who possesses a consistent and philosophically robust approach, equally adept at single residential, multiresidential, public and commercial work; one who can withstand the foibles of style insisting on the integrity of their vision and their right to fight for that belief.

Harry, many of us owe you a great deal but unfortunately could never properly thank you.